Amy founded ACM Design in 2004 after relocating to the Asheville area with her family.

Architecture had always provided inspiration for Amy Conner-Murphy and led her to Auburn University where she received her Bachelor of Architecture.  After many years of nurturing the idea of designing homes that created a sense of place and belonging, Amy made the move to do just that when she started ACM Design.  Amy had enjoyed a successful career in commercial architecture and this was her opportunity to focus on work that was more personal nature and which held even greater meaning to her.

Amy started her career with Overcash-Demmitt Architects in Charlotte, NC where she was involved in designing various projects with Nations Bank and the Student Health facility at Davidson College. Both were great learning experiences for her.   She then joined Merriman Associates/Architects, headquartered in Dallas, TX, as a Director in their Charlotte office, managing design projects in Charlotte and south Florida. Part of her responsibilities there included being on the Executive Management Team, Marketing and Business Development, and Director of Design. Those days were intense, but Amy says that she learned an incredible amount about the inner workings of an architectural practice and about business in general.

In 1995, Amy left Merriman Associates to become a Vice President for WGM Design, again in Charlotte. The time there was filled with great projects, including design work on Yager Corporate Headquarters, a South Park high rise building for ACC Management and Durham Academy.

Amy’s life and focus shifted when her and her husband Steve became parents to two beautiful girls. That dramatic life change was what started her thinking about the importance and challenge of creating “home,” not just drawing up house plans.   Amy and Steve were relocating to Asheville and she decided to design her own home.  Amy is originally from the “other side of the hill” in Tennessee, so settling in WNC was like coming home.  The home was built the next year.

When not designing homes, Amy enjoys traveling with husband, Steve and visiting daughters, Rebecca and Julia, who are both college students. She nurtures her creative side by gardening, watercolor painting, and soul collage and keeps herself strong by running and biking. Amy has served on the Board for AIA Asheville, as well as on the Education Committees of AIA North Carolina and Asheville Homebuilders Association. 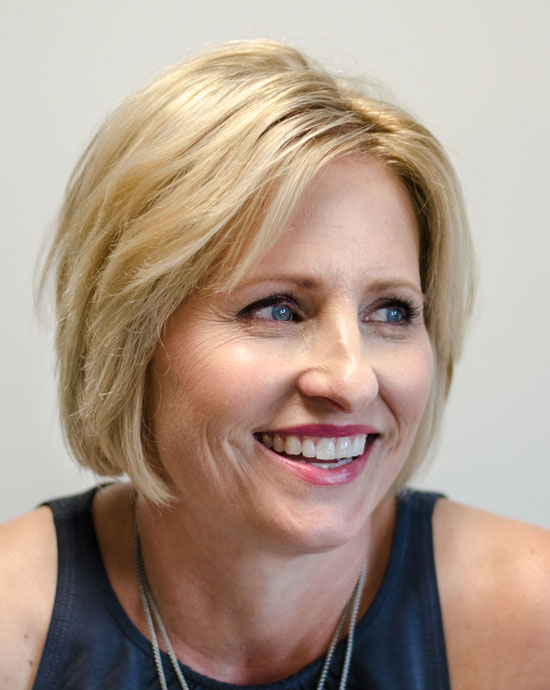 “Our goal is a custom experience… centered around listening carefully to your needs. We will help you discover your goals and work with you to carefully understand all the layers to the fulfilling life you want to live in your new home.”

In this video, Amy discusses what to expect when working with ACM Design on your home design project.

Behind the Scenes with Asheville Architect & Interior Designer, Amy Conner-Murphy

Q: How do you take your coffee?

A: “With cream.  Over a cup of coffee is a great way to get to know some one, their likes and dislikes, what the definition of home could mean to them.  I always look forward to sitting down for that first cup of coffee (or tea) with my clients.”

Q: What is your favorite thing to do in WNC?

A: “Drink in the beauty of these mountains! Whether hiking or biking or riding in the Jeep with the top down, we are surrounded by magnificence! The most amazing plants and vegetables grow here and I love to garden. When I need a quiet moment though, my most favorite thing to do is sit on the covered porch and watch the hummingbirds visit the feeders.”

Q: What drew you to architecture in the first place?

A: Between my junior and senior year of high school, my parents made arrangements for me to go work with several friends who had a variety of careers, just to see what their work was all about. When I first stepped into the architecture office of Allen Dryden, I was hooked! I never looked back and began studies in architecture the first quarter of my freshman year of college.

Q: Why does your firm combine the disciplines of architecture, interiors, and outdoor design?

A: For me, integrating architecture, interiors, and outdoor living spaces into the overall design of the home just makes sense.  Designing a home is about functionality and style. Even though the exterior may be dazzling, if the interior doesn’t work or isn’t comfortable the design fails. The same is true for the landscape.  Be it elaborate or simple, the landscape completes the exterior architecture. Many people choose to live in Western NC to enjoy an indoor/outdoor lifestyle, you want your home to feel like a cohesive whole, which is why integrating architecture, interior and outdoor living space design is critically important.

Q: Where were you trained and who inspired you?

A: I learned the basics of architecture at Auburn University, receiving a Bachelor of Architecture. During that time I was privileged to participate in the School of Architecture’s study abroad program that gave me an incredible perspective on the history of architecture and its importance to people’s lives. Bobby McAlpine was a professor who most challenged and inspired me during my school years and I still admire his work today.

Q: When you were a kid, what did you want to be when you grew up?

A: “Before I settled on architecture, I thought of being an ophthalmologist.”

Q: When the travel bug bites, where does it take you?

A: “I’m very fond of the South Carolina coast, in particular Kiawah Island.  The surf, sand, and seafood bring me back every time–I love it!  Our family has traveled to the coast for nearly 30 years.”  “If I could visit anywhere in the world, it would be India to see the Taj Mahal.  ”

Q: If you could change one thing about your home what would it be?

A: “Would add a small art studio on the main level.”

Q: What inspires you most about designing homes?

A: The nature of my work is extremely personal. It is a privilege for me to get to know my clients well and to make a close connection with them. It is the only way to have the kind of insight about their lives that allows me to design a home that truly reflects their personalities and the way that they live. Together, we create the home that they have always dreamed of and to be a part of their dream come true is very fulfilling. 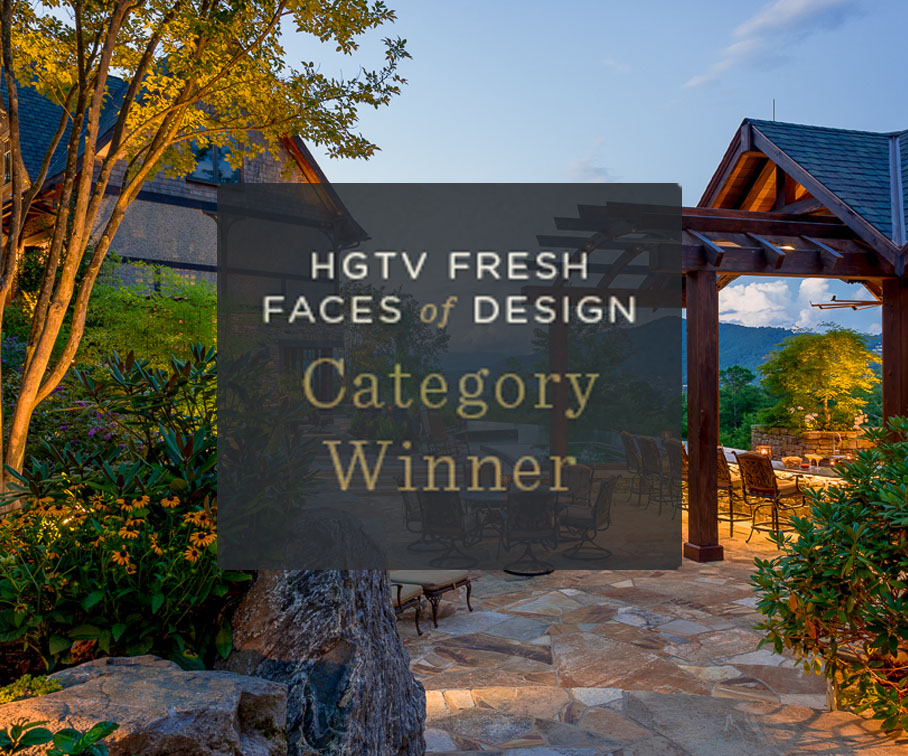